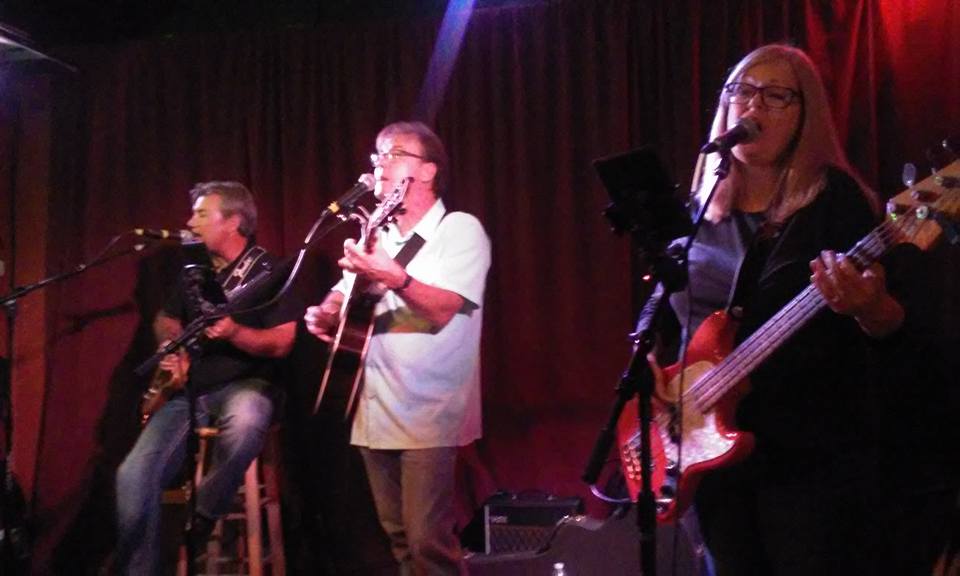 Angelo Cooke began playing guitar around 1970 in Brooklyn NY.  His first guitar was a nylon string classical guitar he discovered hidden in his parent’s closet.  It wasn’t long before he was “borrowing” his brother’s steel string Kay guitar, learning songs like Elton John’s “Your Song” and studying masters like Bob Dylan, John Denver, and the Beatles.

By the early 1980’s Angelo had moved to Tampa and was playing venues like Oyster Catchers, Rough Riders and Jimmy Mac’s. He was influenced by many of the artists and bands of that time but his greatest fascination was with James Taylor’s songs and his unique finger-style guitar playing. Angelo has said, “I’ve seen him live many times, and I’m always intrigued by a little nuance in a run or an unusual chord progression.”

These days Angelo is playing along the Tampa Bay beaches at places like Capt. Bill's Beach Kitchen and the Paradise Grille. He performs with his wife Penny, as the C Sharp Duo. They cover a very broad range of artists and styles, but he is most recognized for his ability to perform James Taylor tunes to near perfection by emulating his finger-style guitar playing and vocal style.