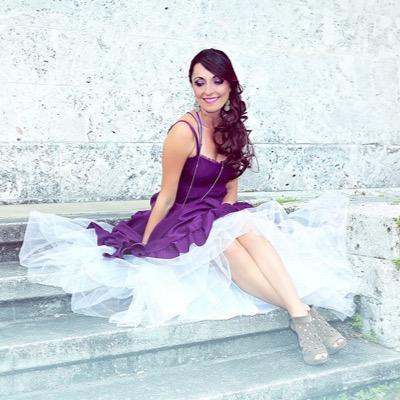 Erica DiCeglie is an accomplished singer, songwriter, actor and musical director. Her soaring angelic voice has graced venues throughout Europe in Rome, Florence, Venice, Dublin and Karckow, as well as the Tampa Bay area, where she has opened for world renown bands such as Salvador, Big Daddy Weave, Ginny Owens and Building 429.

“Erica takes to music like a bird takes to flight. In this album, she spreads her wings and soars.”  Norman Thalheimer – Broadway Composer/Lyricist

Having studied musical theater at the prestigious American Musical and Dramatic Academy in New York City, she went on to star in revival productions of “Grease”, “The Fantasticks”, “Kiss Me Kate”, “Cabaret” and “Hair”, to name but a few.

From there she was instrumental in producing and directing Jason Robert Brown’s “Songs For A New World” in Pinellas County, Florida. She also has been a successful performer for the children’s theater company, Stages Productions, and has performed at the Mahaffey theater in St. Petersburg, at the Largo Cultural Center, and at the Tampa Bay Performing Arts Center.

Erica serves as assistant music director for St. Jerome Church in Largo, Florida, where her musicality and voice inspire those who come to worship there.

She is a requested anthem singer for the Tampa Bay Rays and for numerous political events that are hosted in Florida.

Drawing much of her songwriting from lifelong influences like the Indigo Girls, Joni Mitchell, and Stevie Nicks, she has been vocally compared to Kristin Chenoweth, Bernadette Peters and Linda Ronstadt. Both classic and eclectic as a vocalist and songwriter, Erica DiCeglie combines the best of the past with the most relevant of the present, in a compelling, authentic and singular voice and style that is hers alone.