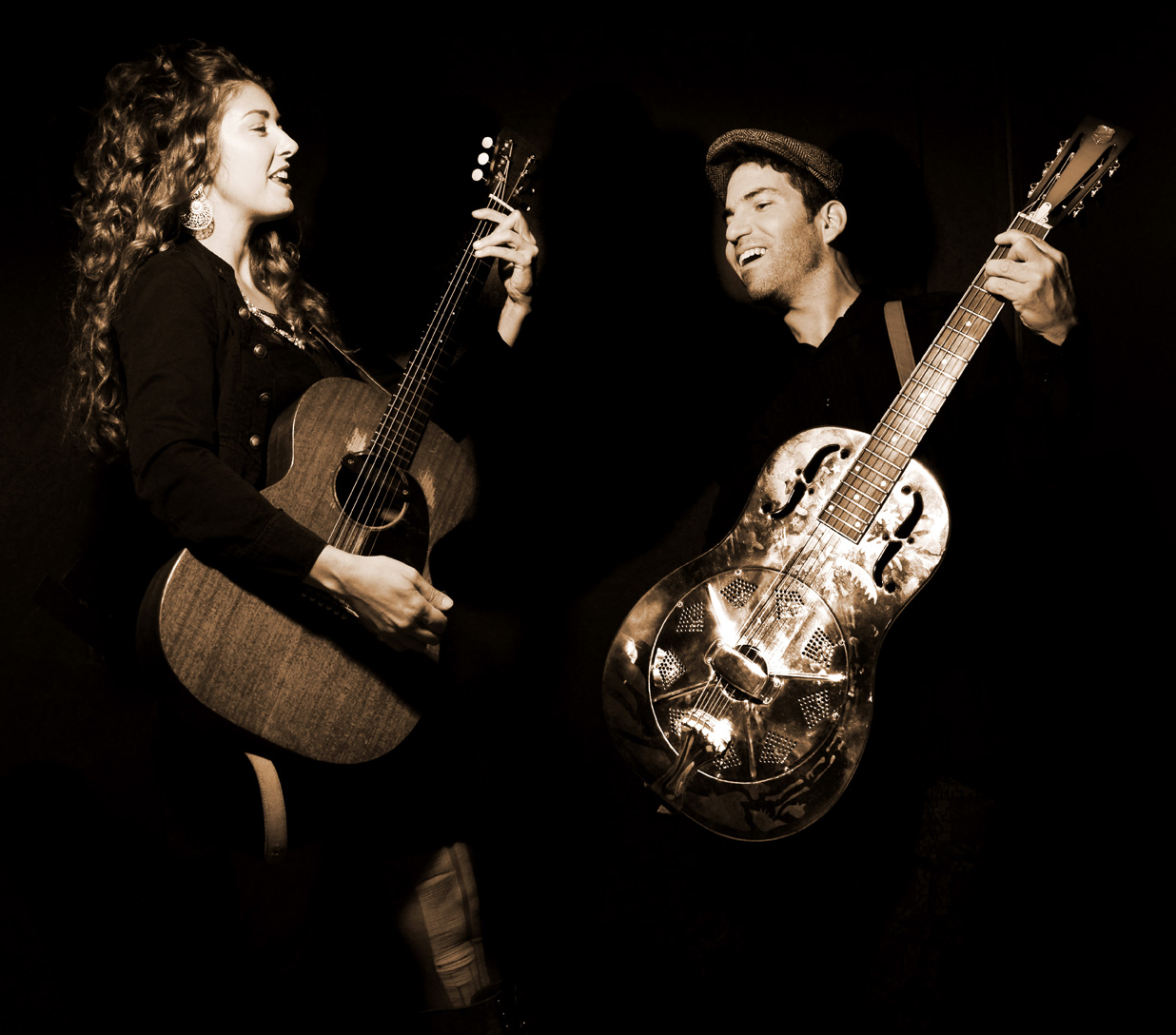 Fuzz and Carrie of Caravan of Thieves - Wasting My Time from Beehive Productions on Vimeo.

The musical couple who have been fronting their band “Caravan of Thieves” for the past eight years have created a new project simply called “Fuzz and Carrie”. A return to their simple beginnings as an acoustic duo as well as a new venture inspired by some of the intimate live duet moments in their Caravan of Thieves shows, the guitar playing, vocal harmonizing, songwriting team have self-produced a collection titled “Maple Hill Sessions, Vol 1”. This new 6 song EP captures sincere moments, catchy melodies, some of the playfulness of their Caravan of Thieves music along with plenty of of acoustic guitar and foot stompin’ to accompany their signature vocal harmonies.

Fuzz and Carrie will be touring this year in support of their new release performing songs from the Maple Hill Sessions as well as some Caravan of Thieves classics, a few surprises from the vault and a handful of songs from some of their favorite artists.