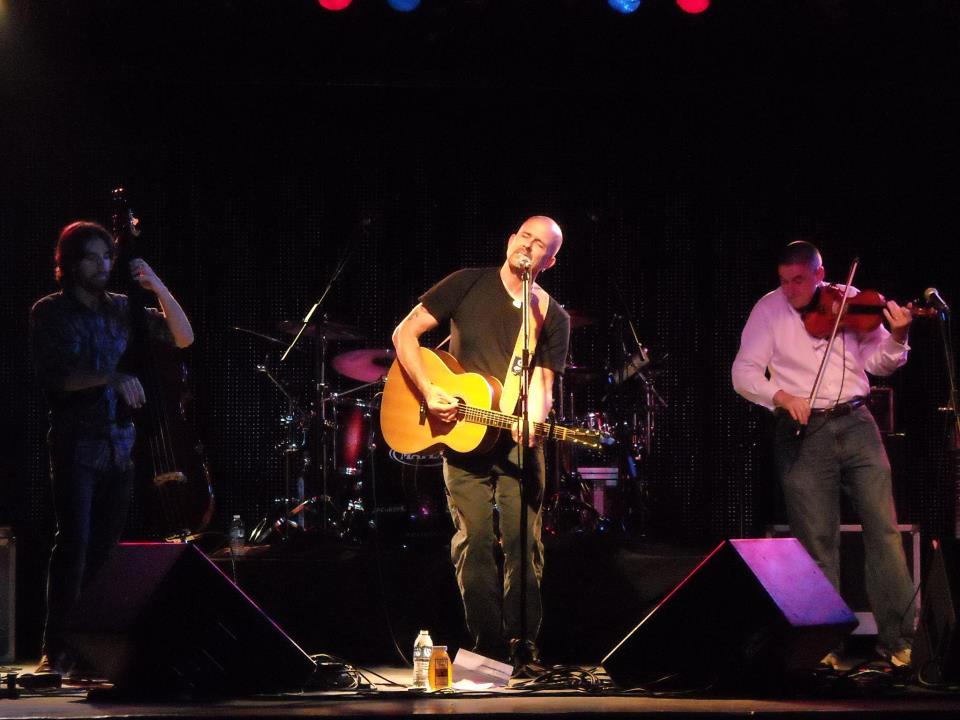 A self-described “tree-hugger that watches NASCAR, and Buddhist with a gun below the seat,” Grant Peeples is known for his axe-sharp socio-political tunes, raucous humor and heart-gigging ballads. In 2014 he was the recipient of the Focus Foundation Award for Creative Excellence, which cited the “humor, compassion and wisdom of his songs,” as well as their "unflinching social insight and cultural acuity.” He was a 2016 Finalist in the prestigious New Folk Songwriters Showcase, sponsored by Kerrville Folk Festival. Third Coast Magazine’s John Conquest says “Peeples is unusually literate, unusually honest. And the only songwriter I have ever called ‘ruthless.' " Grant has made seven studio records. Including a trilogy produced by Gurf Morlix. His newest record, “A Congress of Treasons,” was released in February, 2016