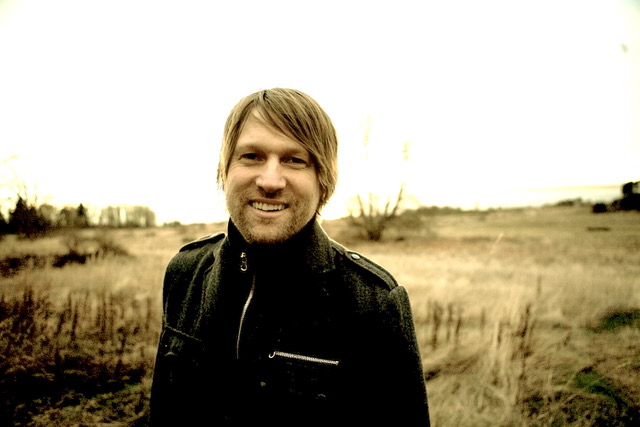 Jonathan Kingham must be doing something right. In his first few years on the scene, he quickly developed into a seasoned performer while sharing the stage with the likes of Shawn Colvin, Michael McDonald, Doug Stone, Vanessa Carlton, and David Wilcox. Recent tours have found him on the road with such diverse acts as Julio Iglesias Jr, Jonatha Brooke and he currently tours with the rock band Toad the Wet Sprocket.

But its not only his live performances that are winning him fans and accolades. He took 1st place honors in the National Telluride Troubadour Songwriting Contest, The Unisong International Song Contest, as well as placing two years in a row in the top five of the John Lennon Song contest. He brought home the 1 st Place award in the USA Songwriting Competition in the Folk Category as well as the Overall Grand Prize out of a worldwide field of 33,000 entries.

His singing has been featured in films, soap operas and even the WB network’s hit show “ Felicity”. A short lived development deal with Universal Records introduced him to the Nashville and Muscle Shoals writing communities where he was warmly embraced and today he continues to write and record with some of the top writers and players in Nashville.

The release of his fourth independent album “Smooth out the lines” finds him comfortably straddling the folk and pop worlds with lush string arrangements and deft
storytelling. With a soothing blend of folk, pop, country and jazz, Kingham usually comes armed with a huge tub of Red Vines, a quick wit, and has rapidly become a favorite on the circuit. When not on the road, logging over 100+ shows a year, he is an in demand producer and engineer and songwriter in Nashvile.

Performing Songwriter magazine selected his sophomore release “Hardwood Floors” and “That Changes Everything” as two of its top independent releases and said, “If this is just the beginning, Kingham is going to be a major talent in the near future.”

“Kingham has talent way off the richter scale”