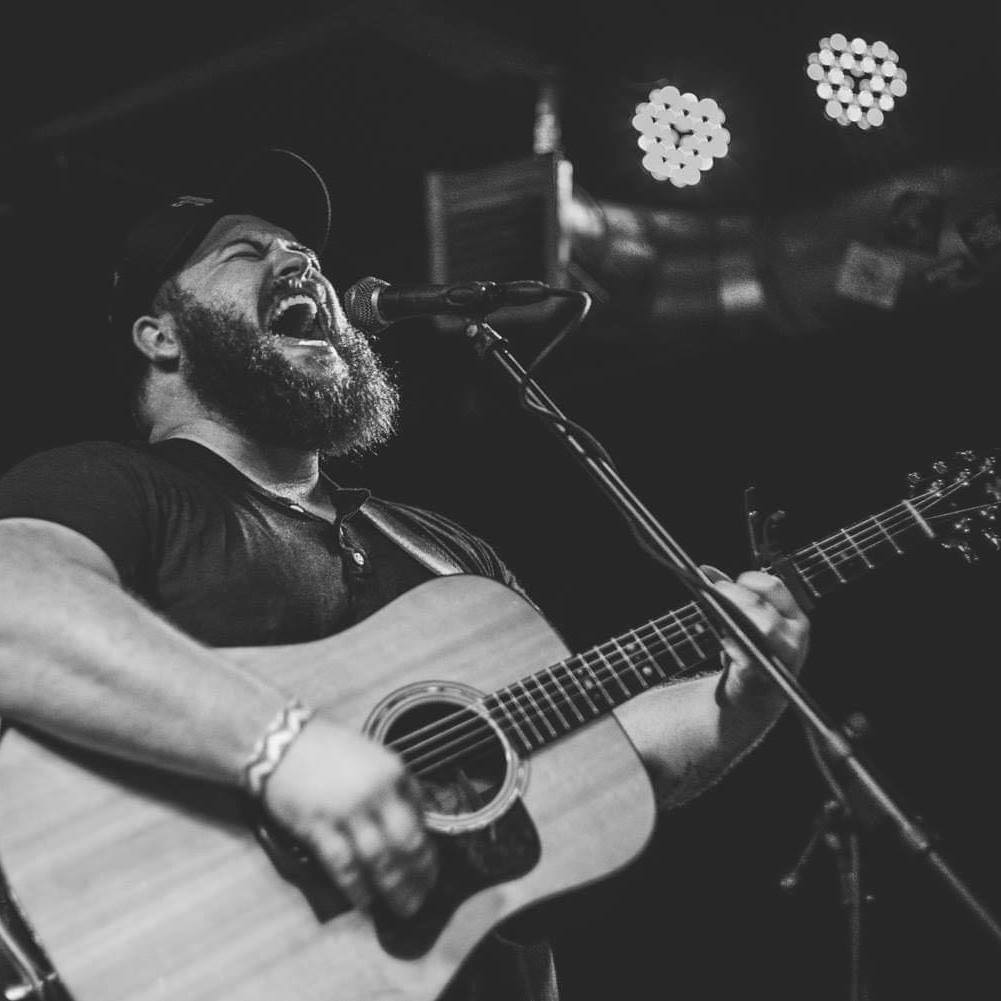 Jordan Foley is a singer-songwriter in the folk-Americana realm based in Orlando, FL. Jordan packs a punch with his growling voice and heavy-hand acoustic rhythm and can be found playing all over the Central Florida area and beyond.

Jordan's music has been described by Creative Loafing Tampa Bay as "a special brand of Americana for admirers of bands like American Aquarium, Lucero and Ryan Bingham."

On Jordan's live performance, Orlando Weekly stated, "He doesn’t try too hard because he doesn’t need to. Confident in the pocket and the natural power of his expression, Foley’s probably one of the more finished and articulated young examples to emerge in the local Americana scene lately."

In 2017, Jordan was nominated in the Best Singer-Songwriter category for Orlando Weekly's Best of Orlando. This year, he's been nominated for Best Folk Act!

Jordan's debut album, Give to Get a Day, was released on all music streaming services and on CD on April 27, 2018. The album includes originals like See You Letter and Clouds. The record features local musicians Tanner Johnson, Zack Maruniak, Rhemy Ventura and Sara Underhill, and it was recorded at TSM Studio in Longwood, Fl.