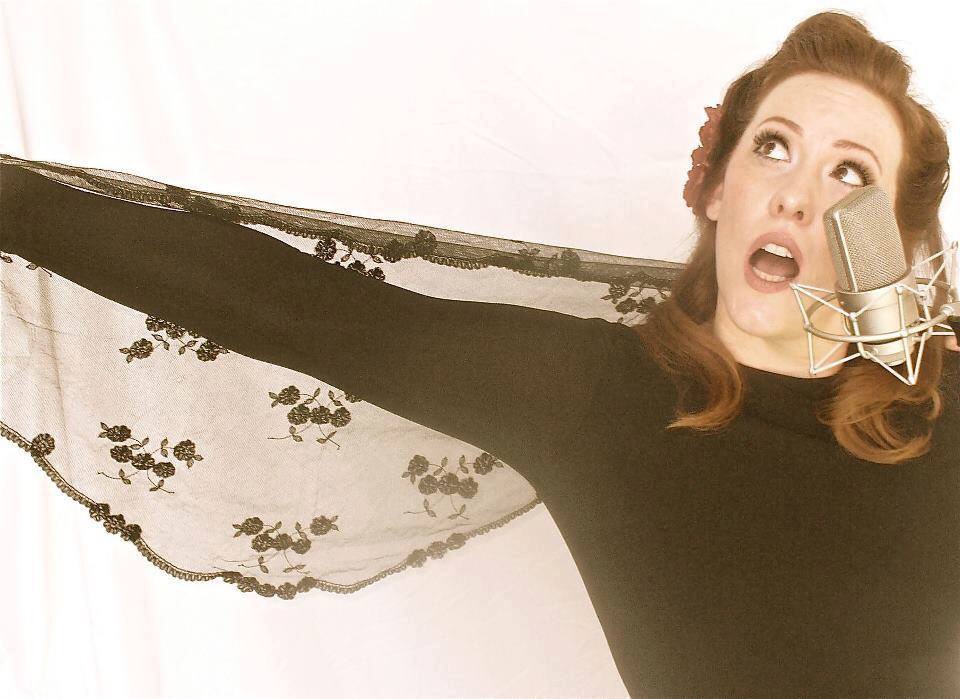 Rebekah Pulley is a St. Petersburg, FL based singer-songwriter and performer whose sultry, seasoned voice has been described as jaw dropping, with a tendency to break your heart and shake your soul. Her songwriting, live performances, and recordings have wryly evolved, tapping roots-rock, blues, old-school country & western, jazz, and even gospel earning her 7 'Best Of The Bay’ awards from Tampa Bay’s own Creative Loafing. Her original songs are potent shots of reality, sugar coated in melodies that are the kind you wish you had found first. Rebekah was raised in a musical household on wheels (aka: Winnebago) with her nine siblings throughout rural Alaska, East Texas, and Washington State. A self taught guitarist, she gained an ear for music by listening to her father play his rockabilly style guitar with country greats such as Charlie Ryan with whom he recorded the original version of Hot Rod Lincoln. Rebekah’s latest release, Tralala, was the top played CD on Tampa’s WMNF 88.5 FM and is a must have for even the most discerning Americana, Alt-Country, and Folk music fans.