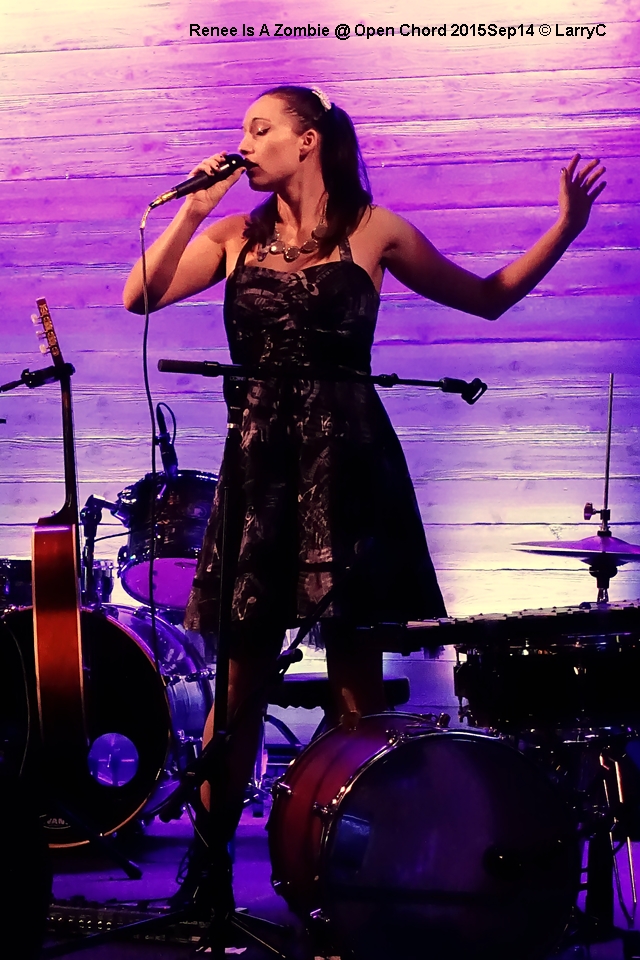 Renee began touring out of Pensacola in 2008 as Renee Arozqueta and made the switch to Renee is a Zombie in 2011, (since no one could pronounce or spell Arozqueta anyways).

She has since traveled several national tours, most through the south where it is warm.

Besides Pensacola, she is a native of Knoxville, Tennessee and Orlando, Florida where she is working towards the 2016 launch of the new Zombies and Lizards.