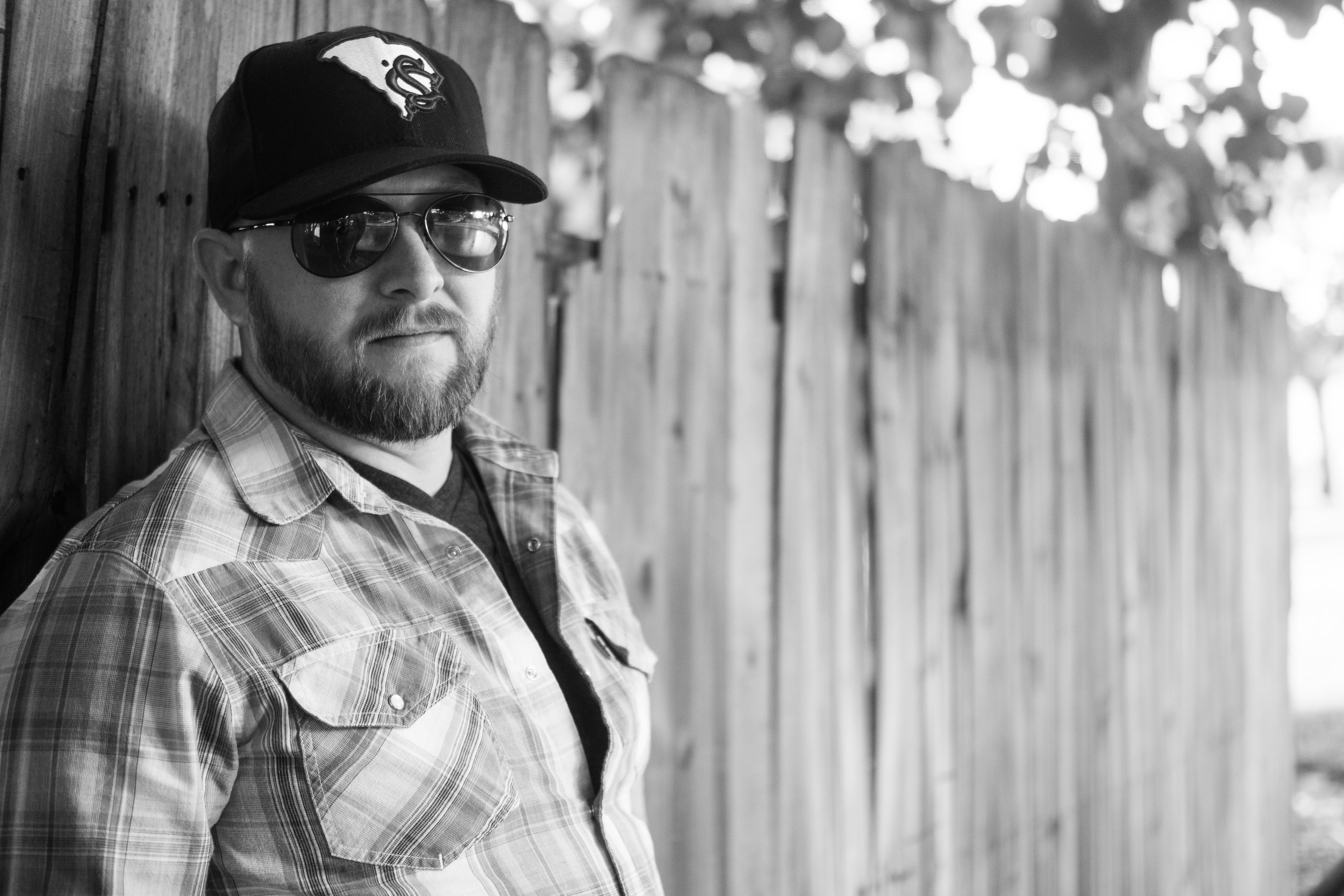 My father is an amazing man. He’s an incredible husband and father. He was a great athlete and singer growing up. He played and sang in bands all through high school. When he decided to start a family with my mom, he traded his PA equipment in for a Yamaha acoustic guitar at a pawn shop. That same guitar was still around when I was almost 15 just sitting in the back of dad’s closet begging for me to see what I could do with it. Dad would play on the back porch and I would go out there and just listen to him sing. I still to this day say he can sing circles around me. I just hacked away at that thing for the last few years of high school and I was surprised when he let me take it to college. That is where I found myself isolated with my thoughts and his old guitar. The songs just started coming out of me. I would stay up until 2 am or later writing and skip classes the next day quite often. I won open mics. I was on local college radio. I was playing paying gigs. It was the beginning.

I listened to everything growing up. We only had like 5 cassette tapes in the car to listen to but my parents had a massive record collection which included The Beatles, Led Zeppelin, Lynyrd Skynyrd, Fleetwood Mac, The Eagles, and Steve Miller Band to name a few. Match that with my teenage angst music of Nirvana, Stone Temple Pilots, and Alice in Chains and you can kinda get the idea here. I love music. Almost all of it. I developed my own sound by listening to as much different artists and genres as I could. I would find that I loved the acoustic singer-songwriters the most because I love stories within beautiful notes. I really ended up at the doorsteps of Country Music completely by accident. I wasn’t trying to be anything but me. I was writing songs about being young and stupid with a southern twang in my voice. I found when I was just myself with my guitar I could be the most honest man on the earth. I found myself in my music.

I dunno if I would call it a career or “The Struggle”. I have so much respect for these guys out there putting it on the line every night for peanuts. I don’t think there is a value you can put on someone’s soul expressed through music. I have been lucky and blessed to put out a few albums over the years, tour, play festivals, and share the stage with some great names in music. I released “Ghost Songs” in 2007, “Where Do We Go From Here” in 2010, “Story and Song: Live from Hideaway Cafe” in 2014, and a few singles along the way there as well. I have played some amazing venues and festivals like SXSW and The Colorado Music Summit. I’ve introduced myself to the fans of these gracious guys: David Allan Coe, Chris Daughtry, Ryan Bingham, Lucero, Blackberry Smoke, Will Hoge, Sister Hazel, Tonic, and Corey Smith. Some I got to meet. Some I didn’t. I have to mention that Ken Block of Sister Hazel is one of the kindest musicians I have ever met. I was awe struck with meeting Will Hoge and I drank lots of Jager with Corey Smith’s band. It’s always been the little things with me on this journey.