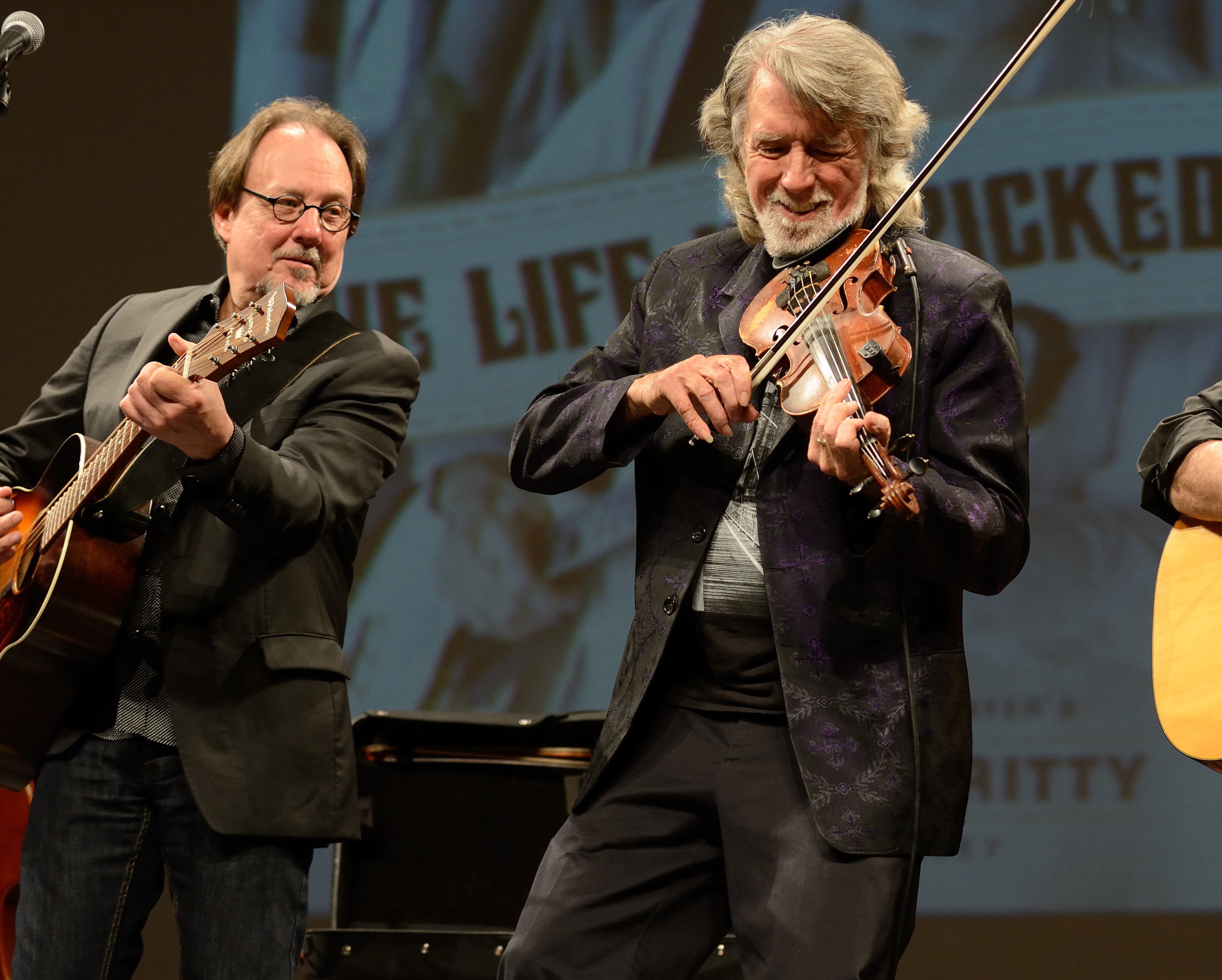 A founding member of the Nitty Gritty Dirt Band (summer of 1966) – John McEuen brings banjo, guitar, mandolin, fiddle AND a special guest – previous NGDB member, John Cable. (Cable was in the band when they became the first American band to tour the Soviet Union in 1977). Multi-instrumentalist McEuen has ventured into varied musical genres, and to different formats including television special production, film scoring, and unusual award winning albums. Playing a broad spectrum of roots, bluegrass and music now called Americana has made John McEuen an established name in acoustic music. His production of Steve Martin’s The Crow won the Best Bluegrass Album Grammy.

McEuen says: "… for this show I will be bringing my ex-Dirt Band band-mate and friend, John Cable. He is one of the finest singers and guitarists I know, great to play with… we did hundreds of shows together with NGDB, and now share the stage in a more intimate way.” (Cable was in the band when they became the first American group to tour the Soviet Union). “We go through the NGDB hits, Will the Circle Be Unbroken, music and stories, bluegrass - as well as music from my recent Made in Brooklyn album.”

McEuen recently was honored with the “Best Americana” award by the Independent Records organization for “Made In Brooklyn”. With the NGDB he made 35 albums, including the landmark Will the Circle Be Unbroken, initiated by John in 1971 (still a top 40 selling album!).

McEuen’s new book, The Life I’ve Picked, has been said to be one of the best music books out there with all 5 star reviews on Amazon.
Last year he was inducted in to the American Banjo Museum Hall of Fame!