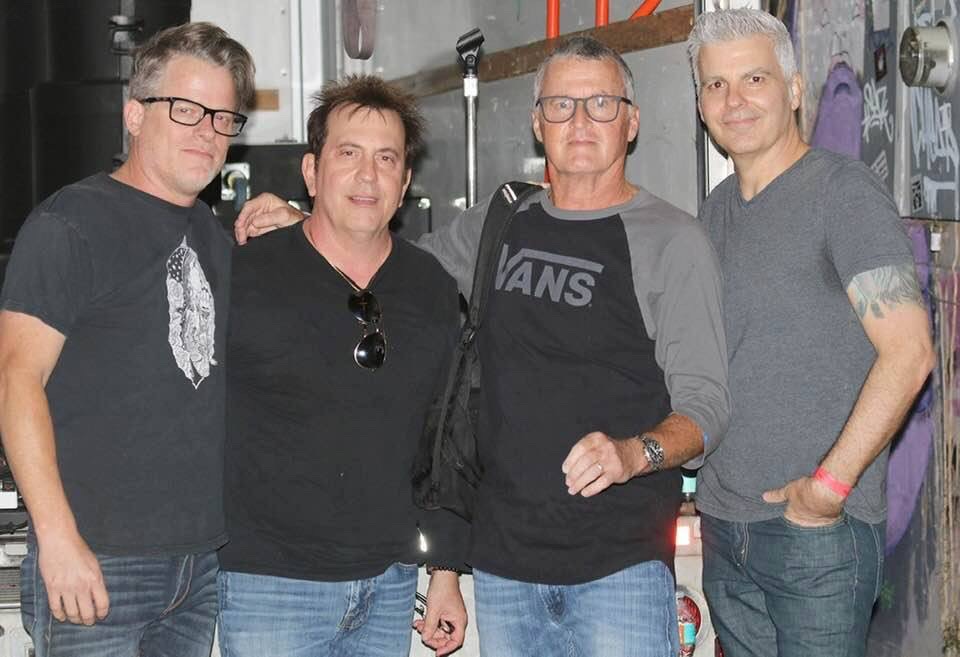 The Greg Billings Band is a continuation of a phenomenon that began when popular 80’s Florida band Romeo signed to Epic Records and released its first album after a name change to “Stranger”. Stranger continued to win huge crowds around the southeast with an electrifying stage show and a roster of fun and hook-laden original songs.

Geoff Abraham on guitar/vocals and Greg Billings on vocals/guitar form a New Rock Band. Mark Busto on Drums and Jim Stevens on Bass round out the line up