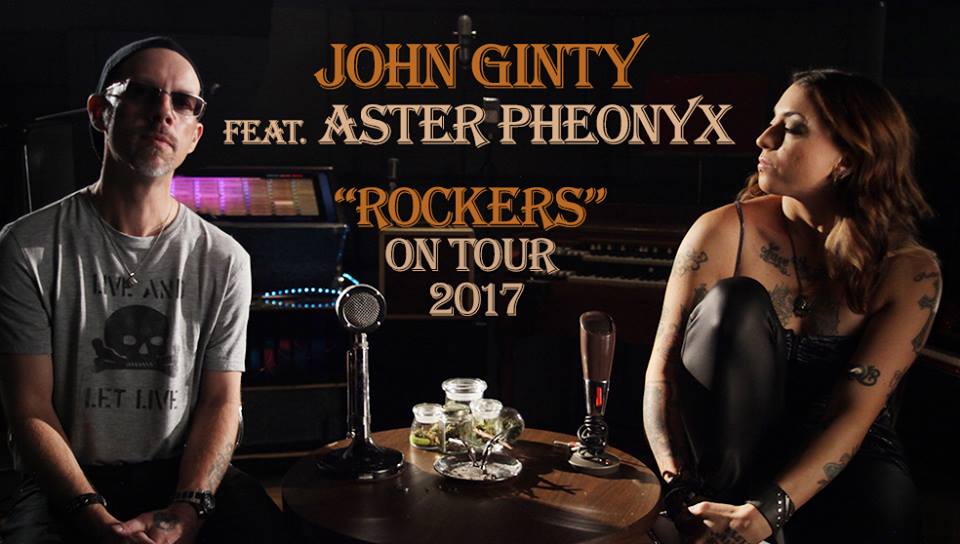 Join us in welcoming John Ginty for his debut to the Hideaway Cafe stage.  John has played alongside such greats as the Allman Brothers, Santana, Govt. Mule, Bob Weir and Ratdog and Widespread Panic and most recently fresh off playing Hammond B-3 for the Dixie Chicks on their MMXVI World Tour.  He hits the Hideaway Cafe stage in support of his "Rockers" album release scheduled 2/17 and will feature New Jersey singer/songwriter Aster Pheonyx.