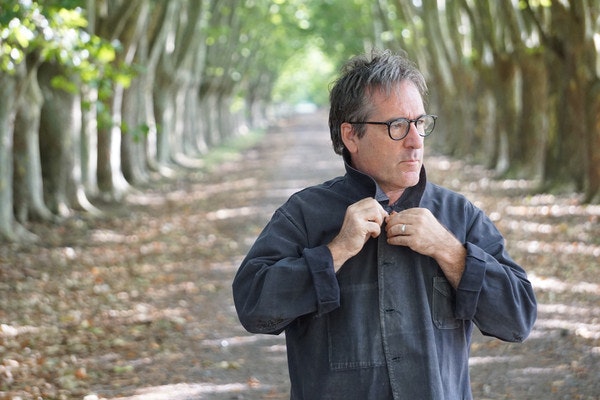 Don't miss the debut of Richard Shindell at Hideaway Cafe on March 8! Doors open at 6. Show starts at 8. Tickets are $30. Make sure you get yours in advance so you don't miss this chance!

Originally from New York, now dividing his time between Buenos Aires, Argentina and New York's Hudson Valley, Richard Shindell is a writer whose songs paint pictures, tell stories, juxtapose ideas and images, inhabit characters, vividly evoking entire worlds along the way and expanding our sense of just what it is a song may be. From his first record, Sparrow's Point (1992) to his current release, Careless (September 2016), Shindell has explored the possibilities offered by this most elastic and variable of cultural confections: the song.