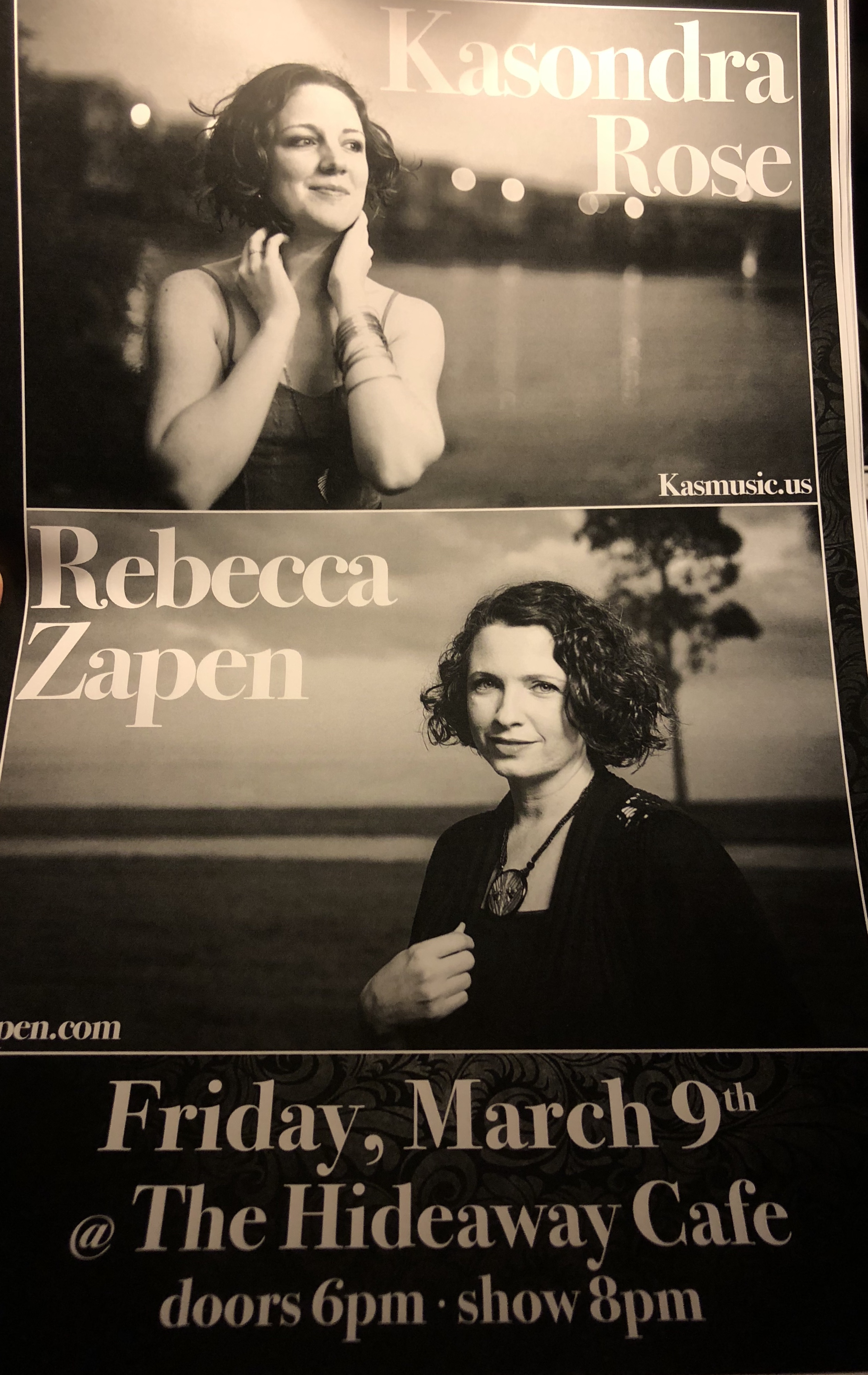 Kasondra Rose’s voice is warm like wine in your belly, with notes of dark sweetness and a smooth finish. Originally from Michigan, she ventured to New York to pursue dancing, taking voice lessons on the side from one of New York City’s most prestigious vocal coaches. Those lessons ignited her passion for singing, and she found an outlet for her love of song in the Tampa Bay area’s thriving music scene. Kasondra has been on several out of state tours, playing in dozens of cities including Chicago, St. Louis, Memphis, and Nashville. She’s released two solo albums of original music which are available now through iTunes.
http://kasondrarose.com/